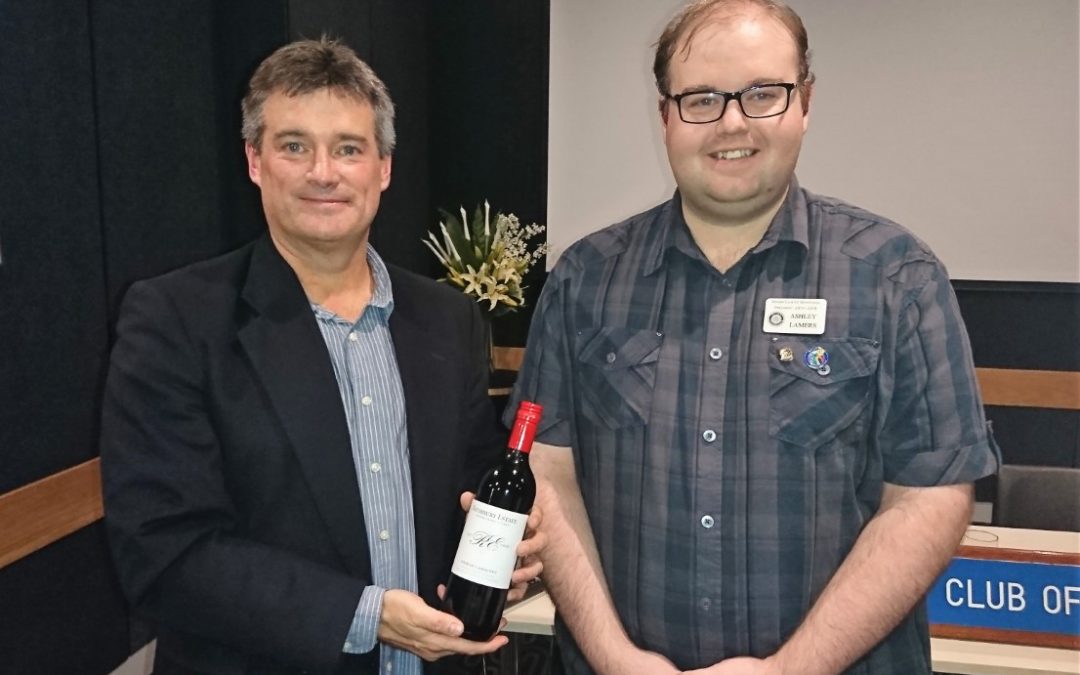 Matthew has been involved in nature-based tourism and education for most of his career. Prior to working at Parks Victoria, Matthew was the Chief Executive Officer at Phillip Island Nature Parks for six years and before that held other senior roles within the organisation.

He spoke to us on the amazing work that Parks Victoria does. The statistics alone are mind-boggling. Parks Victoria protects and enhances over four million hectares of parks. It is also the Local Port Manager for Port Phillip Bay, Western Port and Port Campbell and the Waterway Manager for the Yarra and Maribyrnong rivers.

Parks Victoria manages more than 28,000 assets. They include:

By the end of the evening we all felt both amazed and exhausted.